Swimming Pool News is the official magazine of the UK wet leisure industry and has served the industry for many years.

The April edition featured the awards evening over many pages with features and images on all the award winners plus allot of background news to the event.

This year the event was even more poignant as it is the 20th year anniversary of BISHTA plus the 60th year of SPATA.

To be recognised alongside our industry piers is very rewarding & to win so many awards amongst such high profile competition is testimony to the effort & commitment we have to serve our customers in what can only be described as a very challenging period of time. 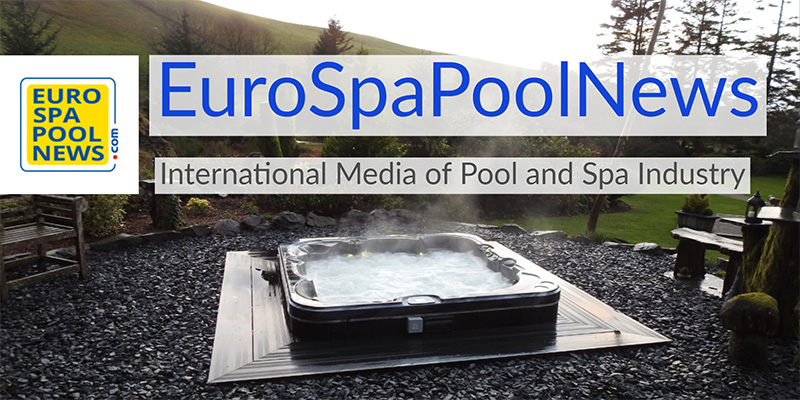 THE BEST OF THE EUROPEAN POOL & SPA INDUSTRY EUSA awarded its prizes in Lyon on the 14th of November Organised by EUSA, the European Pool & Spa Awards are annually held at a different pool & spa exhibitions across

Hot tubs are known to be fun and enjoyable family luxury’s, the social tool that is the envy of every neighbour when see in an opposing garden. However freshening and enjoyable a hot tub is for these matters, there is

We now stock a wide range of Balboa spare parts including heaters, top panels and PCB’s The Balboa water group are widely renowned as designers and suppliers of the best spa systems in the world and each model in the

Need some help or advice? Call 0116 251 3378 or email us at customercare@hottubsuppliers.com

Hot Tub Suppliers is rated 4.94 stars by www.reviewist.co.uk based on 205 reviews.